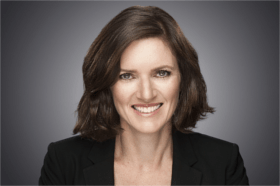 Madeleine is a six-time Emmy Award-winning producer, writer and director, who has worked on a diverse range of TV programming and corporate videos.  Television clients include: Oprah Winfrey Network (OWN), The Discovery Channel, Discovery Health, National Geographic, TLC, Dr. Phil for CBS, HGTV, The Food Network, Lifetime, and The Weather Channel, among many others. She has worked with major corporate clients such as The US Olympic Committee, American Express, Visa, PayPal, Crocs, Coors, Microsoft, Oracle, Bank of America, Levis, and many more.

Madeleine has also written, directed and acted for live stage and has appeared on camera giving her special insight into the needs, fears and concerns of each person she directs and interviews. Getting the best out of actors, interviewees, CEOs and public speakers comes naturally to Madeleine. Her extensive directing background and warm approach helps make even the faint of heart relax and be themselves in front of the camera and in front of a live audience. 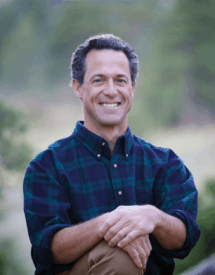 Peter Roessmann has been working in public relations, outreach, and communications for the past twenty years. He’s been figuring out how to move the needle of public perception through just about every communications medium from old school press releases all the way through to digital media. His strength is finding the clearest, simplest message to explain complicated or esoteric topics in a convincing manner.

A graduate of the E.W. Scripps School of Journalism at Ohio University, Peter joins Pollak Productions to bring extra story-telling mojo and strategic communications chops to the team. 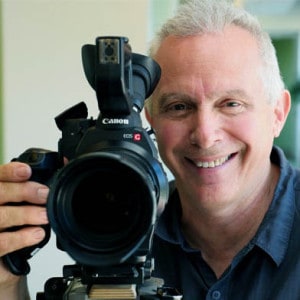 Director and Director of Photography

Director and DP Norman Bonney is always in search of new techniques, new ways of telling a visual story and finding fresh visual textures. He applies his craft to Commercials, music videos and short subject documentaries. His extensive experience in documentaries and music videos has made him particularly effective at finding and getting to the visual heart of a story. This shows in his rich cinematography that captivates and enhances the story.

Norman is a longtime member of the International Cinematographers Guild. 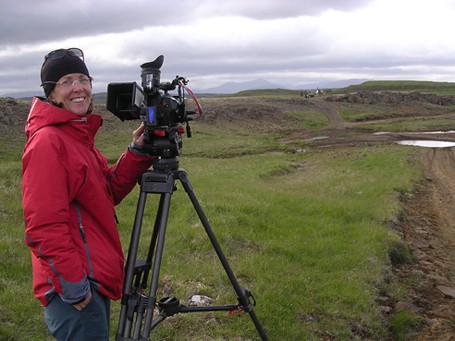 Kimman is an exceptionally talented Director of Photography with an excellent eye. She has great ideas and problem solving skills, and works relentlessly to create the best shot. Clients love her easy personality and her product. Kimman works in TV, Corporate videos and film. 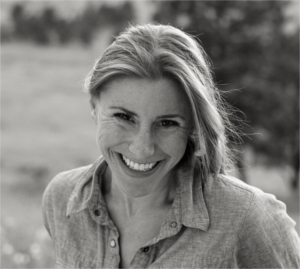 Dana is an internationally acclaimed photographer whose images grace the pages of National Geographic and The New York Times. Dana combines her background in anthropology and Masters in Visual Communications, career as a photojournalist with her passion for people to create compelling and storytelling images for commercial, editorial and humanitarian aid clients.

Dana’s work is published and exhibited around the globe and has won numerous awards and recognition including a prestigous internship at National Geographic Magazine, a Pulitzer Prize Finalist for the Gold in Public Service, Picture of the Year Awards (POYi), Magnum Foundation’s Inge Morath Award Finalist, Anthropographía Human Rights & Multimedia Award and presented at LOOK 3 Festival of the Photograph, NY Photo Festival and international human rights film festivals. She is a Blue Earth Alliance sponsored photographer, Bill & Melinda Gates Foundation contributing photographer and represented by Getty Global Assignments. Her work is colorful, layered, and soulful, and creates relationships and reveals inner lives. 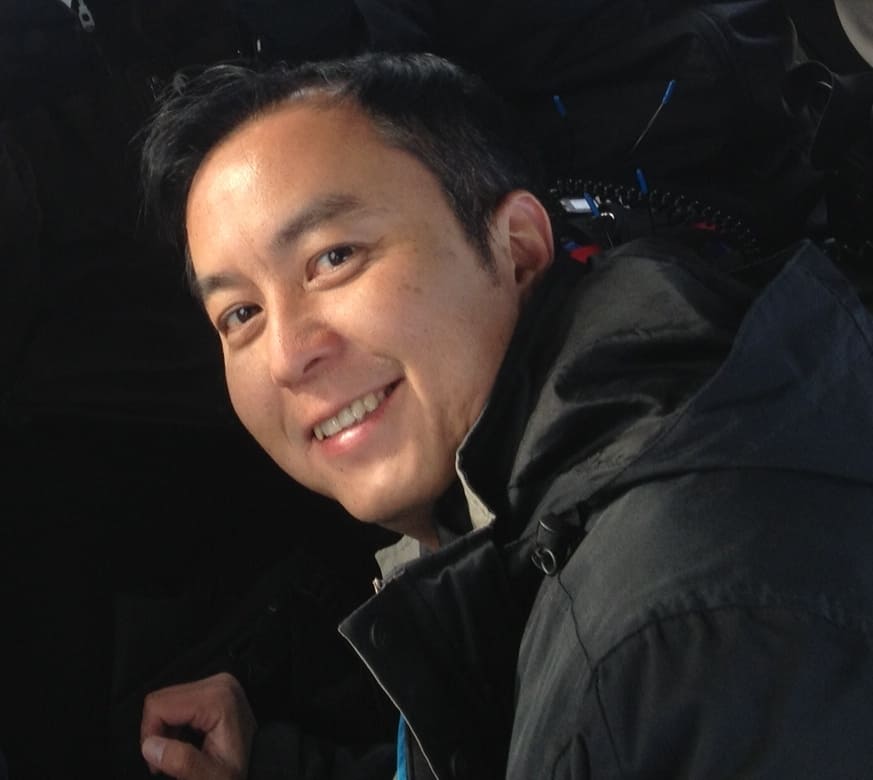 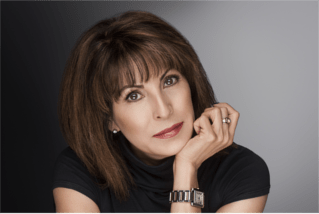 An established Make-up Artist and Stylist since the 1980’s, Cindy K has worked on sets for Hollywood Film Production, Television, Editorial, Red Carpet and other Media in Los Angeles, New York, Colorado, Spain and Italy. Her clients include superstars like Julia Roberts, Isabella Rossellini, Sarah Jessica Parker, Harrison Ford, Jack Nicholson, Patrick Dempsey, Steve Martin, and Mike Meyers. She recently keyed a movie shot in Denver and Boulder titled “Heaven Sent”.  Cindy is well respected and highly sought after for her beauty and style expertise. She’s known for staying ahead of the trend in products and techniques. Cindy earned her degree in Marketing from The University of Colorado in Boulder and received formal makeup training in New York at StageLight in Manhattan. She’s worked extensively with major brand cosmetics brands and has taught makeup technique in a classroom and workshop setting. 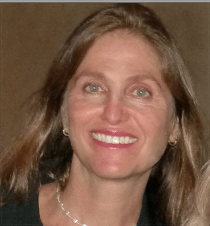 Elisse Gabriel has been a copywriter and editor for nearly twenty years, with extensive experience writing for corporate, retail, educational and nonprofit sectors, both in print and online. Clients include Williams-Sonoma, VISA, Athleta, Disney, Gap, Pottery Barn, Restoration Hardware and CLIF Bar, among others.

A graduate of Oberlin College with a Master’s from Tufts University, Elisse has written and edited web sites, advertising and marketing copy, catalogs and books, as well as brochures and newsletters. Her work has been published in nationally recognized catalogs, web sites, marketing campaigns and displayed in museum exhibits.